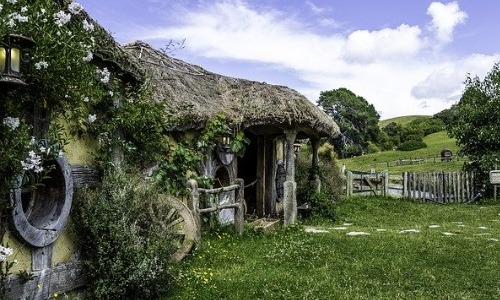 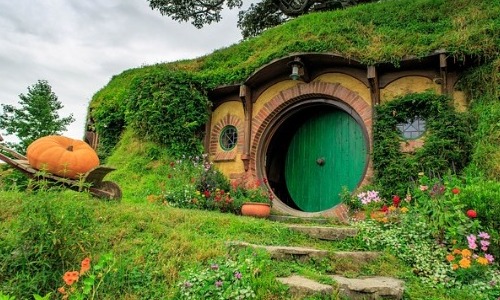 The Story Behind the Nickname ‘Hobbit’

The discoverers of the Homo floresiensis were the ones who gave the species its nickname ‘Hobbit.’ They took inspiration from ‘The Hobbit,’ a book written by J. R. R. Tolkien. The book spoke of a fictional race that Tolkien named ‘Hobbit.’

A few people involved in the discovery suggested that the species be named Homo hobbitus.

The thing is that when Peter Brown – a renowned palaeoanthropologist first described and named Homo floresiensis, people around the world jumped in to give it a nickname. Not surprisingly, almost all of them ended up naming the species – the Hobbit.