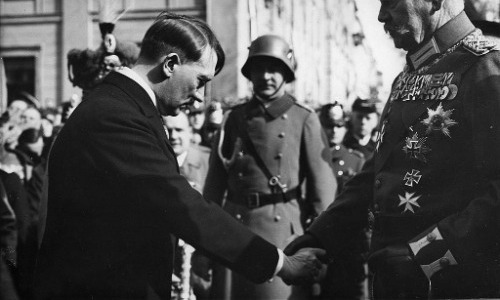 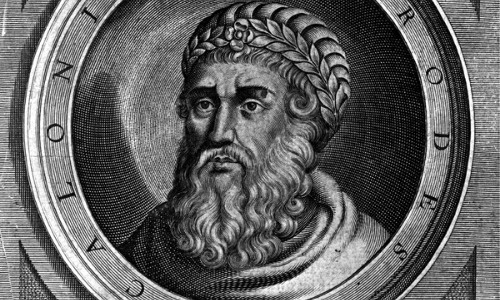 Herod the Great, who was the second son of Antipater the Idumaean and Cypros, became the king of Judaea from 37 BCE to 4BCE.

But don’t be fooled by his title — this man was loathed.

He’s credited for The Murder of many Innocents and for killing every male infant in his kingdom. Aside from that terrible genocide, he constantly and publicly executed well-loved public figures, including his mother, wife, and sons.

He was also despised by his people for his loyalty to Rome.