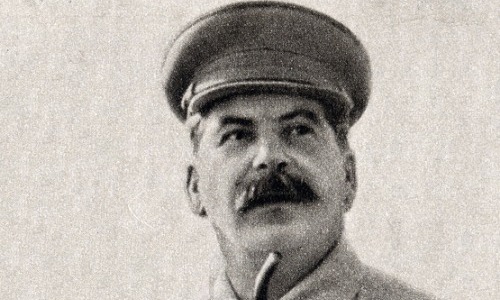 Born in 1878, Joseph Vissarionovich Stalin was a Georgian revolutionary who ruled the Soviet Union from 1922 to 1953.

At Joseph Stalin’s command, the Soviet Union drowned in the blood of up to 20 million victims.

Although he is considered to be one of the most significant figures of the 20th century, his GULAG system imprisoned and wiped out half of the peasant class, leading to a famine that was used for genocide. No one was spared, not even the WWII prisoners he helped save.