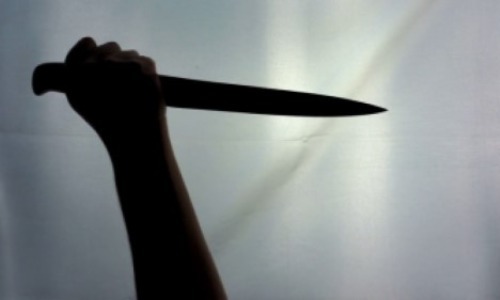 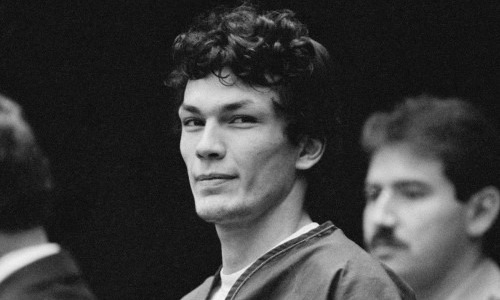 Richard Ramirez went on a killing spree in the mid-80s in the neighborhoods of Los Angeles. He wouldn’t just murder his prey but sometimes also rape them. He was allegedly influenced by his cousin – a Vietnam war veteran who often boasted his ugly exploits during the war.

A group of residents in 1985 overpowered Ramirez after he tried to flee his arrest. He was due for execution when he died in 2013 due to complications from lymphoma.