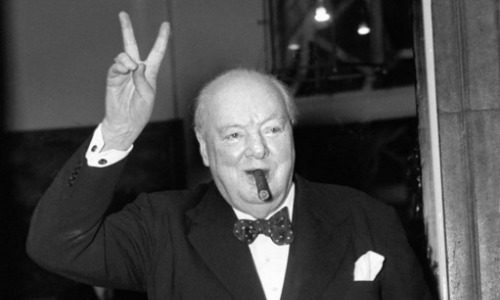 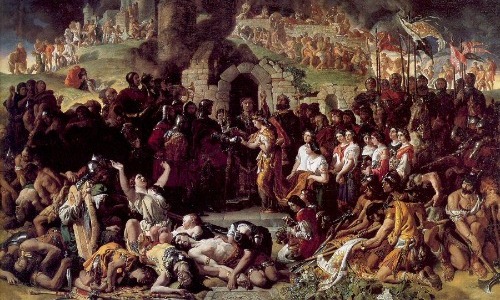 6. Seizure of Ireland by England

England’s colonization of Ireland dates back to the 12th century. But the 19th century saw Ireland through a harsh time in its history. The colonizers began to exploit the Irishnatives of their land and reserved the finest plats for themselves.

Amid the injustice, the Irish were also plagued by their issues, such as; illiteracy and high mortality rates. They ended up being the lowest class on their native land; poor Catholic farmers repressed by the carelessness of their Anglo-Saxonrulers.

This way of life resulted in potatoes being their primary source of food. As they heavily relied on them, the Potato Famine in 1845 wreaked havoc, more so for the poor. The famine ended with over a million Irish dying from starvation; diminishing over a quarter of the Irish population.