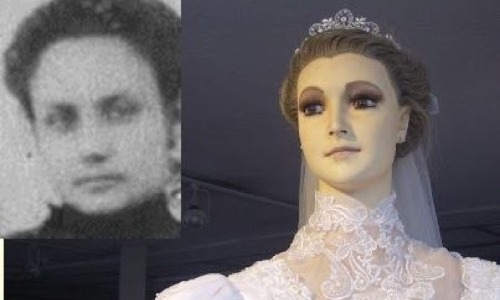 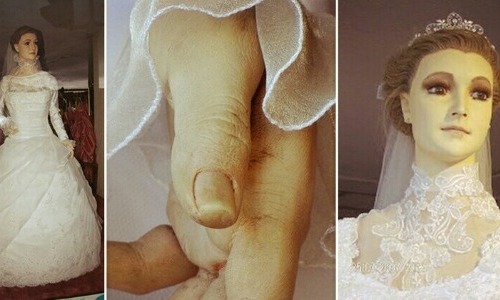 #4 Birth of Controversy and the Baffled Experts!

It is needless to say that the mannequin garnered quite the attention of experts and amateurs alike. Those in favor of the local theory just believed it. Those against drew a comparison with the embalmed bodies of comrades Lenin and Mao.

La Pascualita, as the mannequin was called, did not have ideal conditions for staying preserved, and there weren’t any embalming experts who worked tirelessly on it to maintain its lifelike appearance for 80+ years!

What baffled experts were the realistic hands that had discolored over time, and just as it would in the case of a corpse, the cuticles had dried up and drew back from the nailbed!