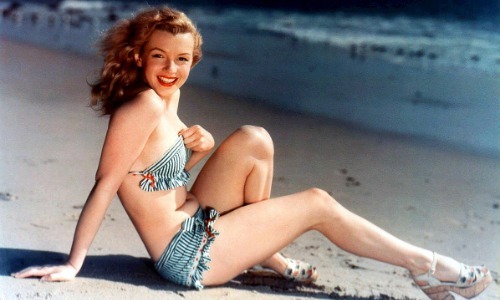 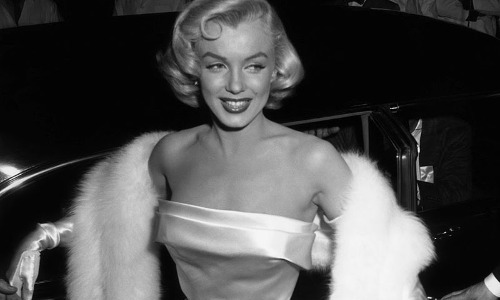 4. She Was In A Long Battle With Her Mind

What little we know about her background shows a history of mental illness. While she was playing up her smile in the brutal spotlight, she was depressed after failed marriages, numerous miscarriages, and crushing insecurity.

When her lover, Johnny Hyde, died, she downward spiraled and had her first known suicide attempt. After, she developed a substance dependence, talked regularly to a psychiatrist, and spent time in an institution, things got even worse for her. No matter what her friends did, she still attempted suicide and succeeded.